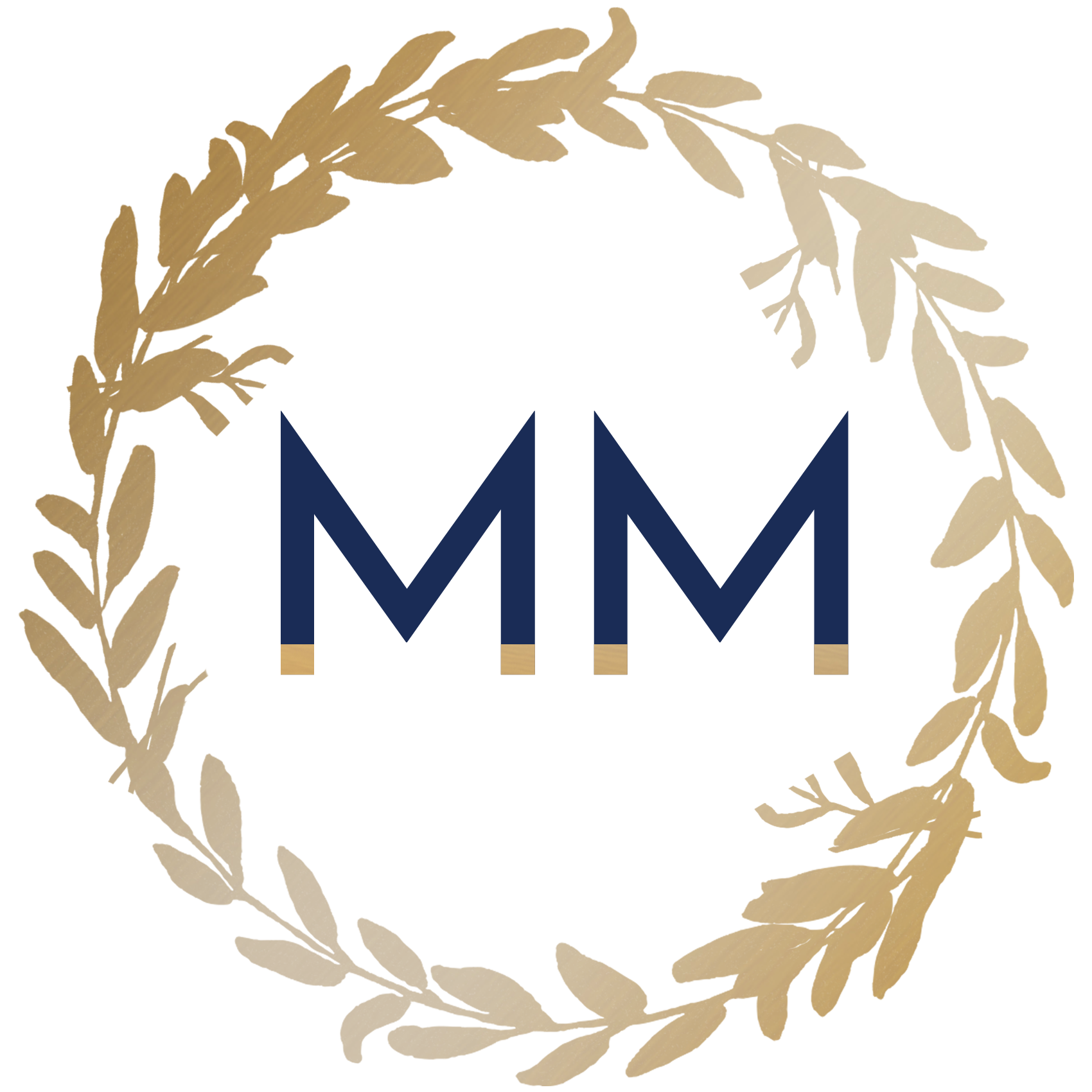 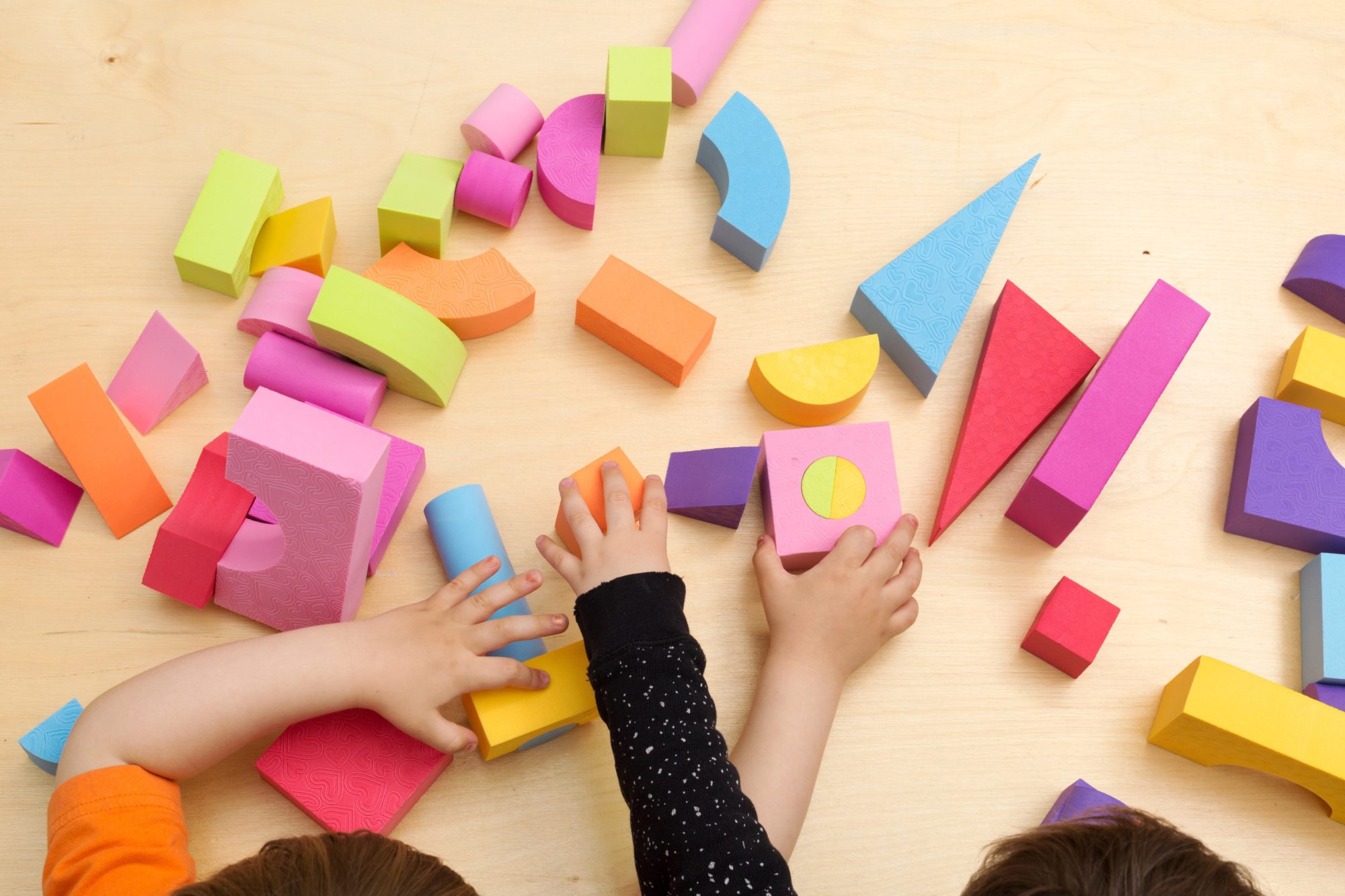 Think about this: Jesus was a toddler.

And, he was a PERFECT toddler!

And, my children were surely not Jesus!

I had 3 toddlers at 3 different times. By the time the third one hit her two’s, I had developed a strong dependence on God’s promises for His children. All of those stem from His love for us. No matter how much went awry on any given day, I knew I would have redeeming moments with God at the beginning and ending of every day. His promises also applied to my kiddos who are also His children!

I have a short list of scriptures to apply to different times while raising children. These are so great to speak aloud during time-outs, road trips, waiting rooms, church services and more!

I’ll start with 3 scriptures. And we will add to it throughout the weekend. I’ve added a printable for you to grab, if you’d like!

Scriptures for the “Times” of your life with a toddler:

I will bless the Lord who has given me counsel; my heart also instructs me in the right seasons. Pslam 16:7

There is a reason the older baby stage is called the “terrible 2’s”. I wouldn’t say I believe 2 year olds are terrible. I DO recall for my children, the two year old stage had a brand new set of challenges that could have been incredibly difficult. I feel like I had amazing two year olds! I remember some tough times, though. There were times I absolutely just had no idea what to do. A friend who was a small group leader for me shared it is in those times that I must trust the Lord to instruct us ALL and guide us even when I felt outnumbered my my three as a solo mommy. The Lord has the best directives.

All you need to say is simply ‘yes’ and ‘no’; anything beyond this comes from the evil one. Matthew 5:37

Confusion is from the enemy. In fact, he’s the author of confusion. The term “indecisive opinionated” would seem like an oxymoron, unless you were referring to a toddler.

Here is a brief conversation with a toddler:

Toddler: NO, I want blue.

Mom: Well, alrighty! Blue it is.

Toddler: No, I want that other one.

Toddler: NO! (cries and throws a full-throttle pedal to the metal fit while grabbing both the blue and red in one swift movement, becomes one with the floor)

It makes no sense to us in the moment, right? Toddlers want to express an opinion they haven’t quite developed.  The real lesson during times of confusion was for me. I realized I needed to actually model things for my toddlers – and be consistent. Yes meant Yes. No meant No – and I had to mean it. Another wise woman said that I would be more disappointed if I chose to forsake what was right to do what was easy. I really took that nugget to heart.

For there is a proper time and procedure for every matter, though a person may be weighed down by misery. Ecclesiastes 8:6

Timing is of utmost importance in most things.   There was no reason to expect my toddlers to behave like my older kids.  After all, it took time for them to learn things. And there was a time for me to learn to let it go!  It was a wonderfully freeing day when I realized I could set my child up to win. You actually can set them up to win. Expecting your toddler to miss his nap and lunch then behave like an angel while you are trying to get your shopping done, is not a realistic expectation. It just won’t work. It is a recipe for disaster. And, also with regard to timing, “The time goes by so fast. They grow up so quickly.”  But, often we think it’s just another Manic Monday! Before you know it, their season of tantrums and constant “no-no’s” will begone, and we will long for the crutches cheerio days and tears mixed with drool covered shoulders that saturate the toddler years.

That’s the first 3 verses and nuggets – remember: Granting grace sets you up to receive it, too! Connect with me on Social Media. 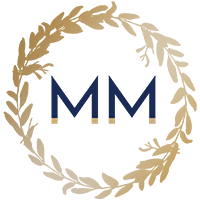